THE STORIES OF MY LIFE

I was born at a very early age in the city of Liverpool, the capital of the world.

My love of travel was instilled in me as a kid. My dad would drag us on these epic camping trips around Europe in a clapped-out old campervan. Waking up somewhere new each day, the food, the languages, the sights, the smells, the sounds… it filled me with joy. It still does. One of my most treasured possessions is the piece of the Berlin Wall I chipped off as an enthusiastic 11 year-old in the summer of 1990.

I left school in 1997 with two As and a B at A-Level (pretty cool considering I was predicted a C and two Ds), and was accepted into Manchester University to study Politics and Modern History. 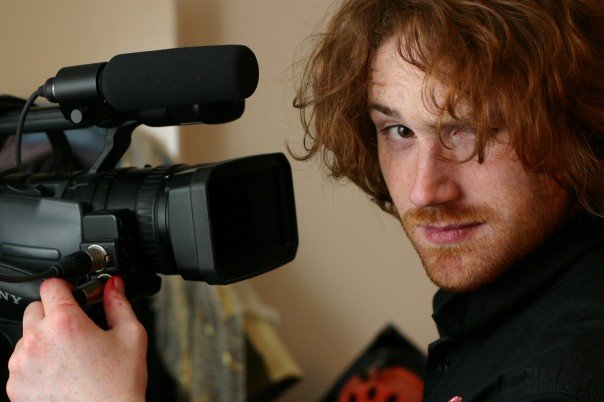 In the hot, heady, eclipse-dominated summer of 1999, I went on my first backpacking adventure. It took me to Egypt, Jordan, Syria, Lebanon and Turkey. Blogging was still in its infancy. People were still editing on VHS tapes. Google was less than a year old. YouTube didn’t exist. This was the decade that everything changed.

I returned to Egypt for the turn of the millennium, and later that year graduated with a 2:1 in Politics and Modern History. In 2002 I went on my first round-the-world trip, taking in India, SE Asia, Australia, New Zealand and South America for the fist time. By my 24th birthday I had been to over 70 countries spread out over six continents.

Having found a natural aptitude for digital filmmaking during university, I set up my own production company in Liverpool and began working on music videos, showreels, promos, short films and corporate videos. My love of travel and considerable presenting and production skills culminated in me attracting the attention of Lonely Planet TV in the summer of 2008… and thus was set the stage for one of the most epic travel adventures of all time… The Odyssey Expedition. 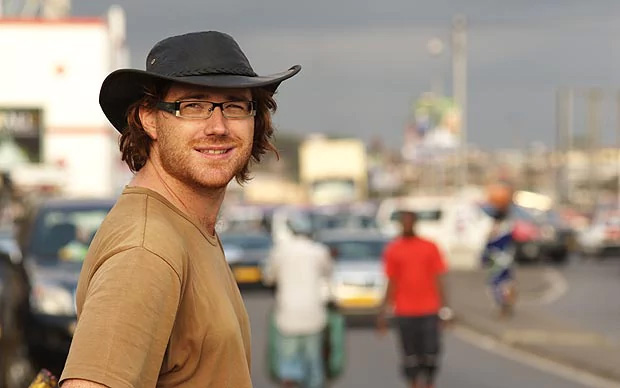 But nobody had ever been to every country in the world without flying.

Until I successfully completed The Odyssey Expedition.

The Odyssey Expedition was the defining achievement of my life. 201 countries visited by land or sea. I did it alone, on a shoestring budget and without professional support. It took me 49 months.

I am, and always will be, the first person to visit every country in the world without flying; a feat certified by Guinness World Records™. 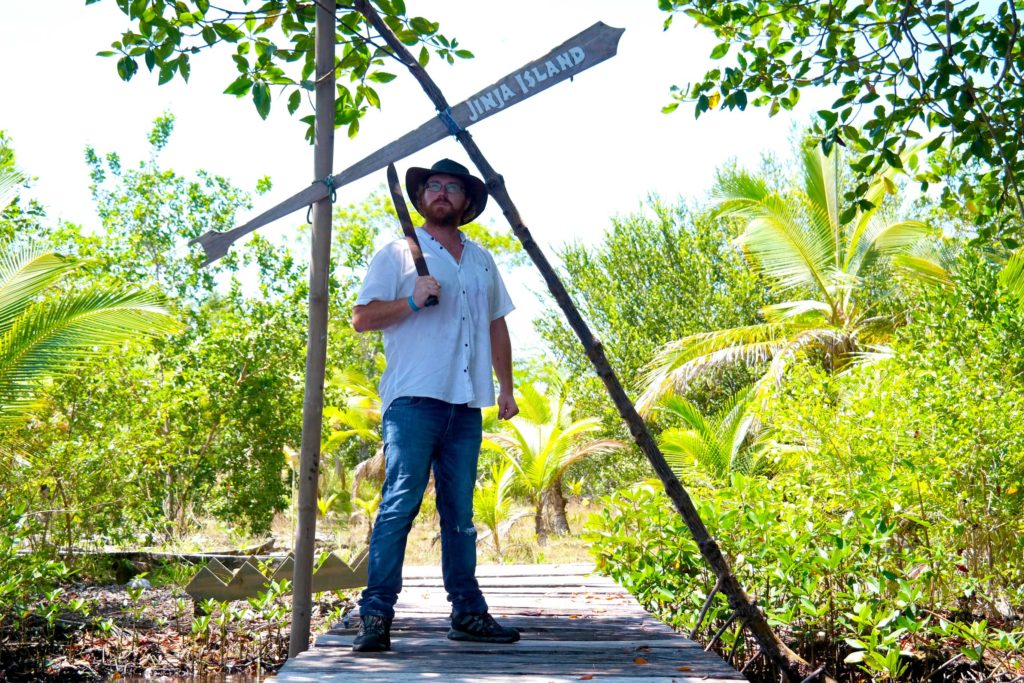 Six months after completing The Odyssey Expedition, I started looking for another crazy adventure to sink my teeth into. It came in the form of SOS Island, an American survival challenge hosted by “Survivorman” Les Stroud. Of the 16 contestants drawn from around the world, I came out top, winning the most incredible prize: my own private Caribbean island.

The island is in the Bocas del Toro archipelago in north-west Panama. I arrived in March 2014, named it “Jinja” and got to work! Jinja is off-grid, so I relied on solar power, rainwater collection and my indomitable enthusiasm to keep things on an even keel. I kept chickens, fixed things that broke, built cabañas, walkways, staircases, learnt how live at one with nature and how to fettle a boat. I invited people from all over the world to come visit and held some truly legendary parties.

I still own the island  and am currently looking for an investor in order to realise my dream of turning Jinja into Panama’s most technologically advanced eco-retreat. 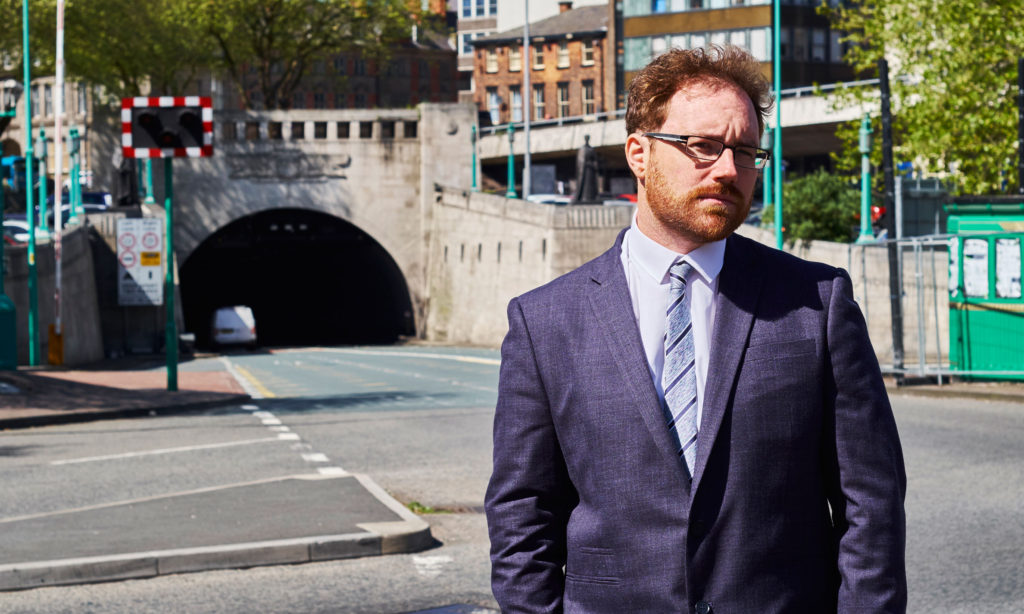 In the wake of the 2016 Frauderendum, in which Britain, at Vladimir Putin’s behest, voted to shoot itself in the foot, I found myself increasingly concerned about the mental health (and overall intelligence) of my home nation.

In January 2017 I wrote to my Liverpool MP, Stephen Twigg, explaining that if he were to vote with the government to activate Article 50 without any amendments or provisos protecting EU-27 citizens living in the UK and UK citizens living in the EU-27, that I would stand against him in the next general election.

When I wrote that letter, I didn’t think the next election would be until 2020. However, in April of 2017 Theresa May called an early election, and being a man of my word (and an idiot) I flew home from Panama to stand as an independent Parliamentary candidate one of the safest Labour seats in the country.

Of course, I lost by a country mile. However, the experience put me in contact with people who were forming grassroots pro-EU groups all over the nation. Over the following years I spoke at dozens of pro-EU events, I led and emceed the 50,000-strong People’s March for Europe, I created the legendary “Three Blokes In The Pub” video podcast, helped organise the Manchester for Europe March and made good use of my talents as a filmmaker, designer and webmaster.

While we weren’t ultimately successful in our stand against The Powers That Be, I remain committed to the EU and hope that one day we will return.